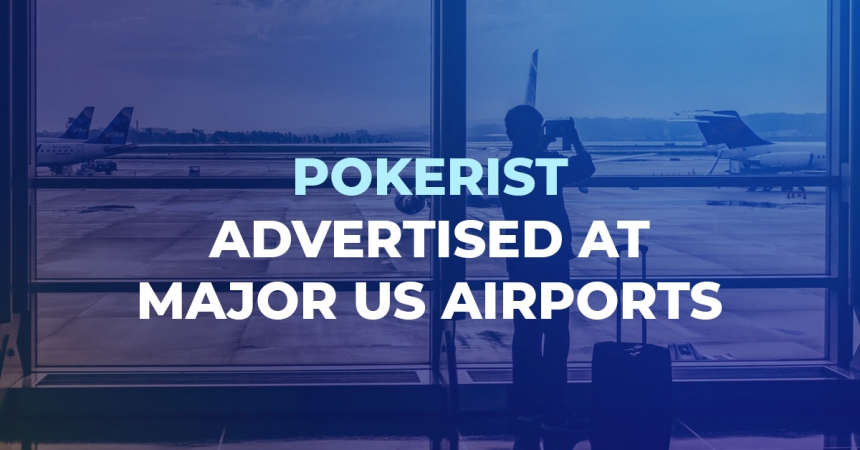 KamaGames has today confirmed the details of our latest partnership, which will see video advertisements for our Pokerist app distributed across a number of major US airports.

As just under 40% of KamaGames’ revenue currently originates from the US, we predict this audience will be highly responsive to an advertising campaign of this kind. The number of impressions from the campaign is expected to be in the hundreds of millions.