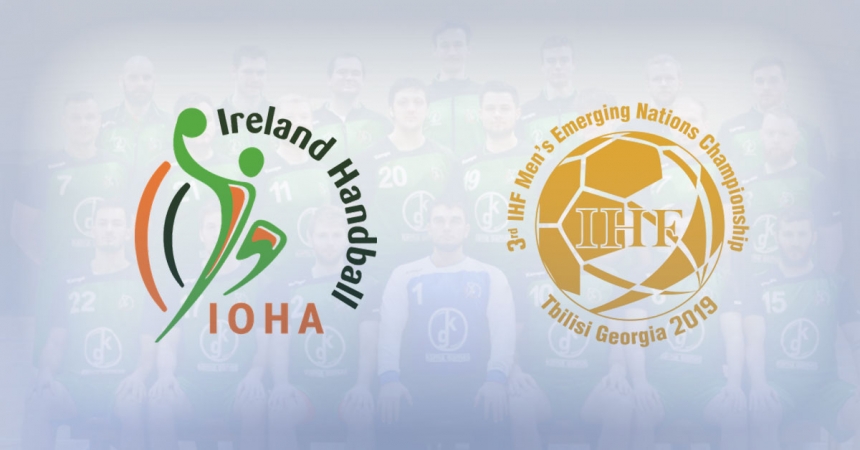 KamaGames is proud to announce that the Irish men’s Olympic handball team is headed to the 2019 IHF Emerging Nations Handball Championship.

The first match will take place on the 8th of June 2019 which will see Bulgaria face off against China. The Irish men’s team will compete in the third match of the Championship, setting their skills against the team from the USA giving them a fantastic opportunity to test their skills against some of the top players in the world of handball.

As with each tournament, the Irish team will take every opportunity to learn from other expert players and build on their current athletic talent. At KamaGames, we are thrilled with their performance so far this year and are proud to be able to support them in their passion for handball.

As the lead sponsor of the IOHA, KamaGames will continue to provide new, branded uniforms for men’s, women’s and junior teams and also ensure the Irish national squads are able to travel to international games around the world through the kit sponsorship agreement.

As well as supporting the current national teams, KamaGames also invests in the development and support of handball as a popular, national sport for children encouraging and nurturing the potential next generation of Olympians as well as promoting an active and healthy lifestyle.

At KamaGames, we are proud of our continued support of the IOHA and we will remain updated on their progress throughout 2019.