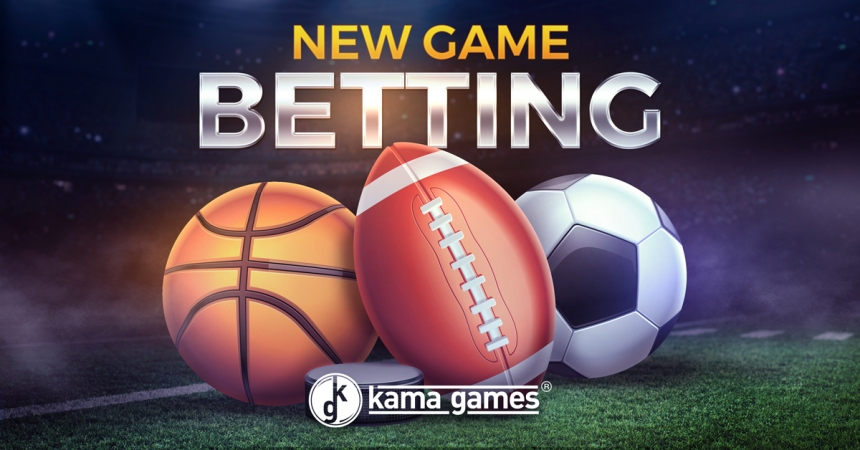 KamaGames, the largest European social casino operator, are pleased to announce one of the biggest updates to our flagship Pokerist app.

As a leader in social casino innovation, KamaGames is excited to announce another first on the social casino landscape with the full launch of a Social Sports Betting feature. While this feature has been available in a soft launch from earlier in the year, the latest update fully expands on the offering available to players.

The brand new feature allows players to wager the chips already in their Pokerist account, on real-life sporting events. At launch, players will have several options when it comes to how they want to wager their chips through the new availability of pre odds as well as live odds, along with other betting options that include accumulator bets and single bets.

The catalogue of sports and leagues has also expanded to include more than a dozen sports along with major leagues such as the English Premier League, Spanish La Liga, Italian Serie A, Champions League, and also games from the NFL, NHL, NBA, and MLB.

In addition to traditional sports, we have also recognized esports' growing popularity by including well-known titles such as Counter-Strike, DotA 2, StarCraft 2, Overwatch and League of Legends to the new social sports betting feature.