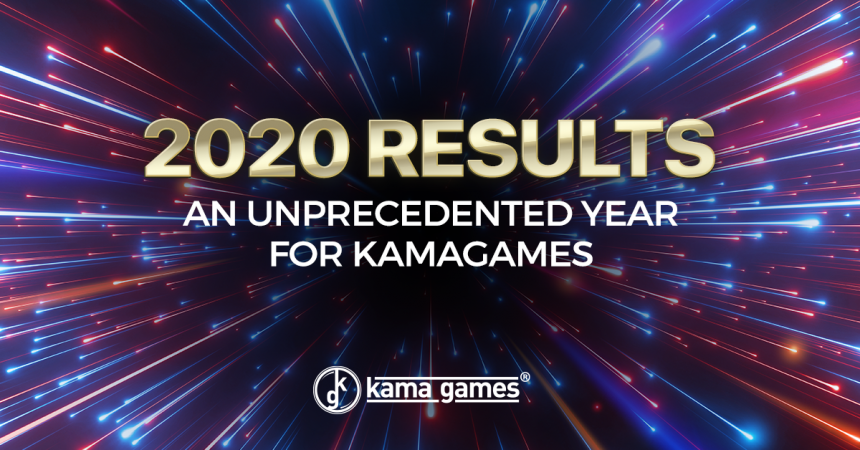 The company not only celebrated 10 years in business but also reached the mark of 150 million unique players and showed record revenue and profit numbers. In the previous year, KamaGames grew revenue by no less than 38.4% - more than 1.5 times the social casino market average of 24.4%. In contrast, during this time, the mobile gaming market grew by 18%.

KamaGames attributes our successes in 2020, in part, to the rollout of new content and update of games hosted within our apps. Among these 2020 updates are:

In 2020, KamaGames' flagship title, Pokerist, remained the third largest social poker player in the world and the leader in no less than 12 countries. KamaGames also rose to become the #1 poker app by revenue on iOS in Spain.

KamaGames’ second-largest product, Blackjackist, also grew by more than 40% in revenue, more than half of which came from the U.S. KamaGames’ Blackjackist currently stands as the global leader among social blackjack games

KamaGames’ other titles also remained leaders in their market in the previous year. For instance, Roulettist showed 70% revenue growth and is still the largest social roulette game in the world.

Another key component to KamaGames’ success in 2020 was the cultivation of key partnerships with quality brands. One such partnership included the launch of the Hard Rock Blackjack app in connection with the globally recognised Hard Rock brand.